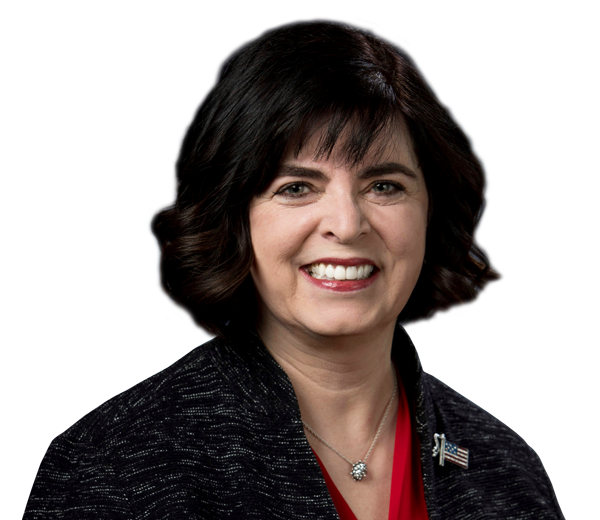 I’m running for MN State Representative to serve you, my Burnsville and Savage neighbors, listen to your concerns, seek to understand, and work together to find solutions.

I hope to connect with you soon and would greatly appreciate your support of my candidacy! 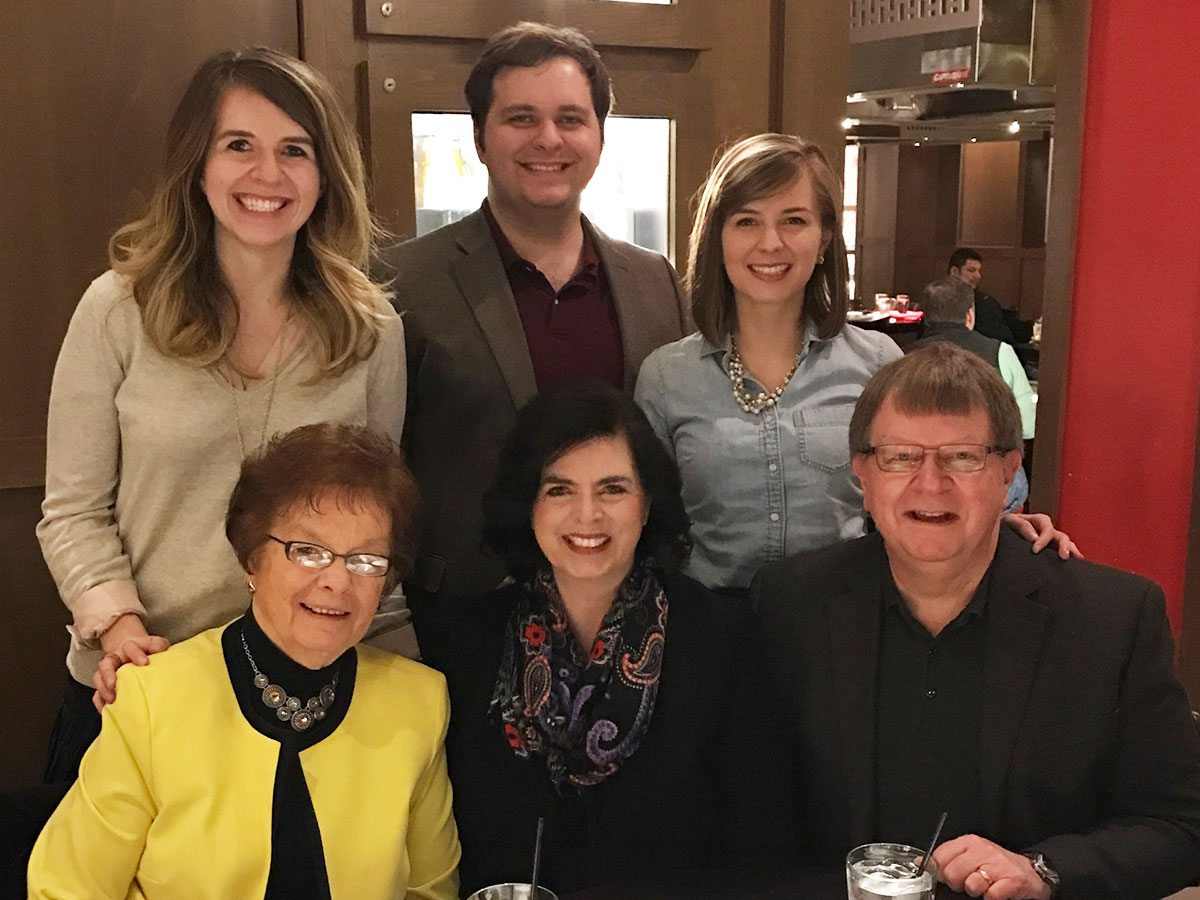 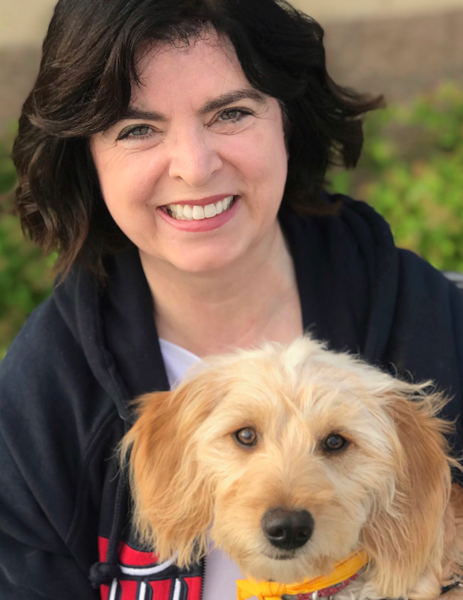 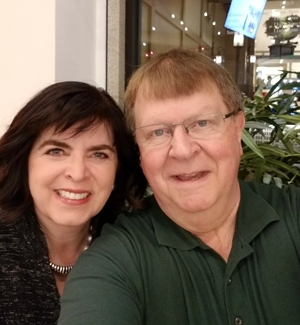 Pam Myhra, a longtime resident of Burnsville, MN, is a Certified Public Accountant with an active license, a mother of three adult children, and married to her husband, Chuck, for 39-years.

From 2011 to the beginning of 2015, Pam served two-terms in the MN House of Representatives as a member of Taxes, Capital Investment, Education Finance, and Education Policy in her first term and Taxes, Education Finance, and the minority-lead member of the Early Childhood and Youth Development Committee in her second term. Pam chief-authored unanimously passed House bills on Digital Learning and Government Transparency signed into law by Governor Dayton.

Pam is an Alumnus of MN Excellence in Public Service, a leadership, communication, and networking Fellowship and in 2013 received the “Elected Woman of Excellence” award from the non-partisan, National Foundation of Women Legislators.

During the last four years, Pam served as the Membership Chair, First Vice President, and then State President of the MN Federation of Republican Women. Under her leadership the organization doubled its number of clubs.

In 2018, Pam ran as the Republican endorsed candidate for MN State Auditor and was the only statewide Republican candidate to receive the endorsement of the Star Tribune Editorial Board because of her qualifications.

Pam, a Republican, has received 100% ratings and endorsements in the past from the MN Taxpayers League, National Federation of Independent Business MN, MCCL, and the MN Chamber of Commerce, to name just a few.

Pam, a devoted Christian, attends worship services in the south metro with her family and enjoys gardening, hiking, writing, adventuring to new coffee shops, and helping care for her daughter’s puppy.

Pam Myhra, a former state representative from Burnsville, and Basil Martin, of Savage, are candidates in the Minnesota House District 56A primary on Aug. 11.The winner will face DFL nominee Jessica Hanson, of Burnsville, in November. The district includes four precincts in northwest Burnsville and all of Savage.Martin did not respond to the newspaper’s questionnaire.Pam […]

END_OF_DOCUMENT_TOKEN_TO_BE_REPLACED

Letter to the Editor

I am writing to affirm the strong leadership qualities Pam Myhra has demonstrated over the 15 years I have known her. I have witnessed courage, boldness, balance and wisdom as she has had various leadership positions.One thing that has impressed me is how Pam and her husband raised their three children here in our community. […]

END_OF_DOCUMENT_TOKEN_TO_BE_REPLACED

The Pam Myhra for House campaign welcomes any feedback or suggestions you might have. 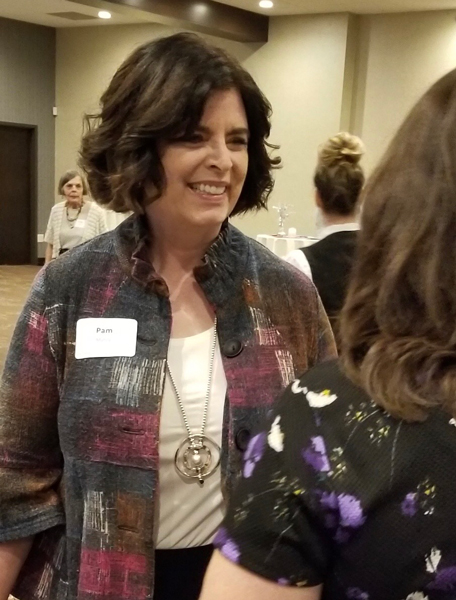